Minneapolis and the Somali Autism Riddle

Why is the reported rate of autism (or which some Somalis call the “Minnesota Disease”) among children of Somali refugees so alarmingly high? It is estimated that 1 in 28 school children have it. Another local doctor, who did speak on the record, was willing to speculate on one possible variable that might make Somali kids more prone to autistic regression – with or without vaccines: Vitamin D deficiency.

Dr. Gregory A. Plotnikoff, medical director for the Institute for Health and Healing at Abbott Northwestern Hospital, said a colleague had noticed an “exceedingly high” rate of morning sickness among pregnant Somali women in Minneapolis, often requiring hospitalizations.

The doctor began checking Vitamin D levels and found that, on average, they were far below what is considered to be normal and healthy. 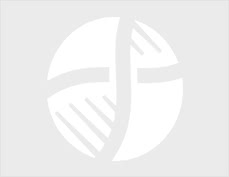 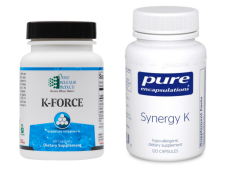 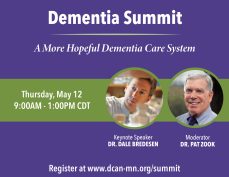 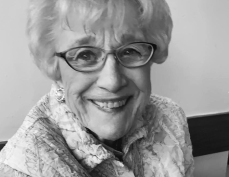